What is Toyota’s TRD Pro Series?

What does ‘TRD’ mean?

By now, you’ve probably heard of it. TRD stands for ‘Toyota Racing Development.’ This is Toyota’s in-house racing specialty division and is responsible for all things racing. The racing world is a huge pillar in the automotive industry and Toyota is no slouch when it comes to fine-tuning and developing a reputation of service and racing performance for its fans and car owners around the world. 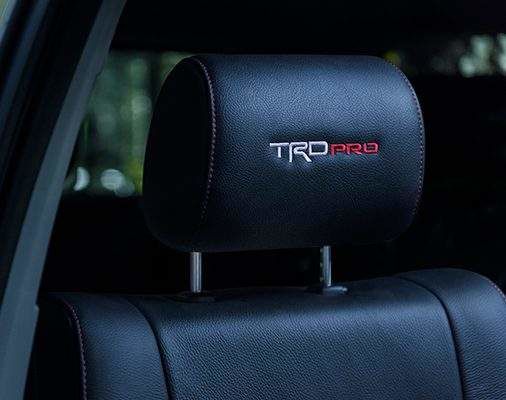 TRD is where all the magic happens. It’s ground zero when it comes to developing performance-oriented parts while also connecting Toyota to its racing community.

In the 1960s, Toyota’s motorsports division was known as the Toyota Sports Corner (TOSCO). Believe it or not, they created the first turbo race car called the Toyota 7. When it came to winning races and collecting trophies, the Corolla 1600 was a top performer and was the first winner of the World Rally Championship.

In 1979, the company amped up efforts to build a global image as a winner in the racing world while also developing performance accessories for drivers and car owners alike. With that, TRD was born.

Over the decades we saw world-class racers win world-renowned races. Ivan Stewart, known as the ‘Ironman’ for winning gruelling off-road competitions and mastering desert racing, dominated the 80s and 90s. By then, fans knew TRD was building parts that increased the level of performance for Toyota Cars. 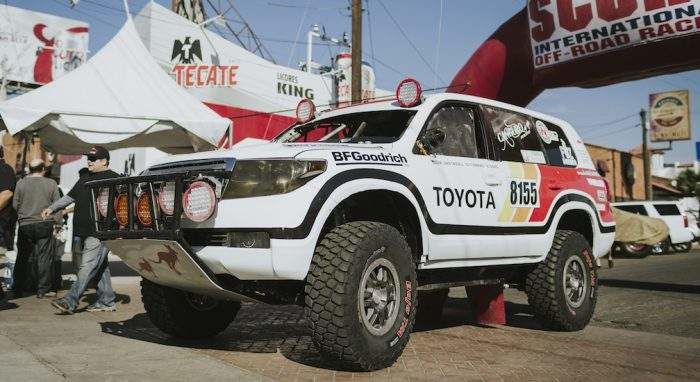 In 1997, Toyota introduced a TRD off-road package for the Tacoma in 1997 and truck lovers haven’t looked back since. Back on the racing circuit, 9 Tundra drivers won NASCAR’s Camping World Truck Series. In fact, the 2000s were all about Nascar. 3 years after joining the American competition, driver Robert Huffman found the podium for Toyota and the rest was history.

Fast forward to the 2010s, where Toyota made its mark in endurance racing with a hybrid car of all vehicles. The four-wheel-drive Supra HV-R was the first hybrid to win the ‘Tokachi 24 hours.’

Meanwhile the legion of Toyota truck enthusiasts were able to upgrade to the TRD Pro series model for Tundra, Tacoma, and 4Runner for the first time.

What TRD vehicle fits your lifestyle?

The 2020 Toyota Tacoma packs a spirited punch on its own, but having the option to add a TRD Sport or TRD Sport Upgrade is a downright haymaker of a pickup truck. TRD features include , 17” alloy wheels, TRD grade fabric seats and so much more! 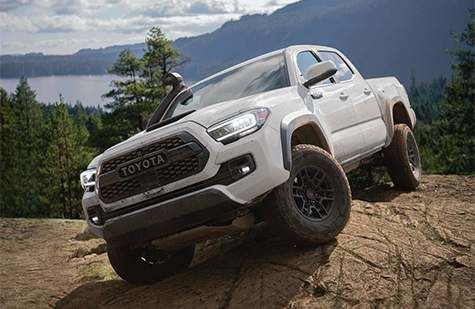 Oh…let’s not forget the technology aspect of a TRD sport package! You get features like the navigation, smart-key system, LED daytime running lights, dual-zone automatic climate control, power slide moonroof and way more where that came from.

Another TRD heavy hitter is the 2020 Toyota Tundra. Packages include the TRD Pro Double Cab and TRD Pro CrewMax. In case you haven’t noticed, TRD is ingrained in this vehicle’s heritage and truck owners are passionate about it, to say the least. 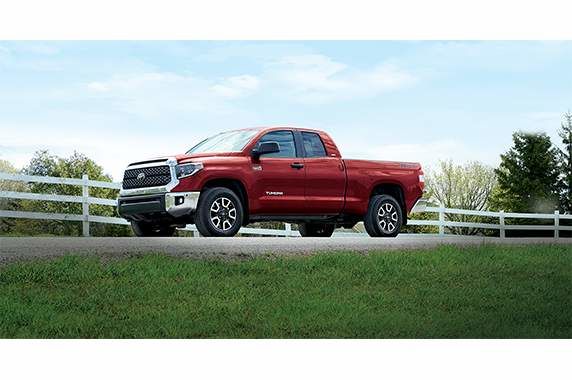 These packages give you a boost in style, performance and convenience. Brag about features like 18” forged-aluminum black alloy wheels, TRD sport-tuned shocks and TRD sport-tuned sway bars, Toyota heritage grille and other goodies to have you loving life.

Let’s explore the TRD Pro Edition options for the Toyota 4Runner. This mid-size SUV is built for navigating Canada’s most robust terrain and the TRD Pro edition is a perfect sidekick. 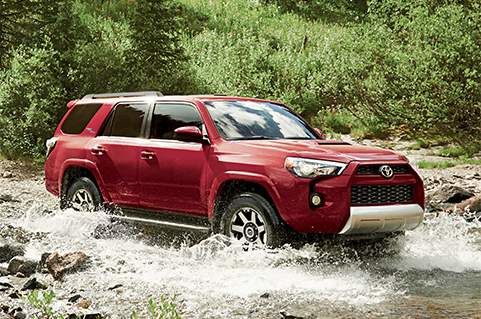 Some of the TRD features include: Multi-Terrain select, TRD-tuned springs with fox shocks, and LED fog lights. If you’re looking for technology upgrades, strap in with “Connected services by Toyota”, which is compatible with Apple CarPlay and Android Auto

The Sequoia makes an appearance with a TRD Sport package. This is an absolute workhorse of a vehicle and it does it with plenty of style. Of course, you can never have enough style. 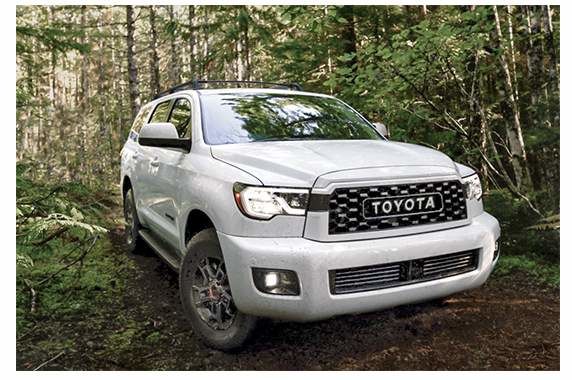 The Toyota Camry is no stranger to the TRD family. The 2020 Camry XSE has its own TRD package that continues to usher in a new era in Camry’s sporty-styling and performance evolution. 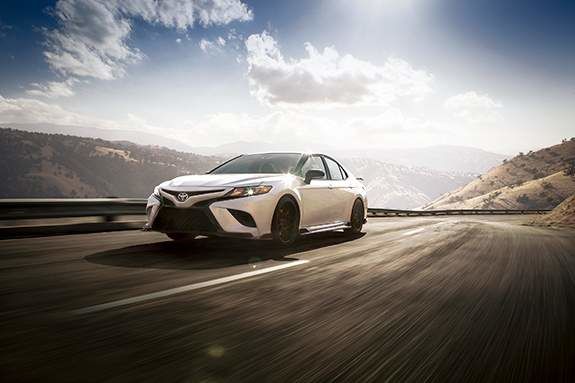 So many options with so much pride and history. The way the Toyota TRD community sees it…we’re at 40 years but we’re just getting started.