2019 Toyota Tundra vs The Competition

The 2019 Toyota Tundra VS The Competition

2019 Tundra VS The Competition

Everyone knows a pickup truck combines comfort, capability and towing capacity in a hard working exterior. When you think truck, you think tough, robust and vigorous. The 2019 Toyota Tundra can take on anything and is ready for wherever the winding road ahead takes you. The moment you turn on the ignition, the Tundra is ready to push further. Whether you’re just driving around Winnipeg or heading in any direction across Canada, the Tundra can take you from coast to coast with ease. The pickup truck class is highly competitive, but the Tundra shines through. It is always up to the task, and sweeps the competition where it matters.

With such a wide selection of hard working pickup trucks on the market today, it might seem daunting to compare them and figure out the best one for you. So let’s compare the 2019 Tundra to three of its competitors, the tough 2019 Ford F-150, the fuel-efficient 2019 Chevrolet Silverado and the comfortable 2019 RAM 1500.

Every single one of the Toyota Tundra’s competitors bring something great to the playing field. The best thing about tough competition is that it makes everyone better, including the Tundra. To keep up, every manufacturer has to continue innovating and improving. That is why the pickup truck segment has become filled with technologically advanced safe, comfortable and capable trucks that can give each other a run for their money.

The Ford F-150 has the best fuel-efficiency, just narrowly beating the Chevrolet Silverado. The Chevrolet Silverado on the other hand has great towing capacity. All the while the RAM 1500 has the highest horsepower, with 395, proving its ability to be powerful. Each of these pickup trucks has its own individual pros and cons. They each have areas where they truly shine and are the clear winner, however you won’t be able to truly see the difference until you visit a dealership and take one out for a test-drive. At McPhillips Toyota, we are always excited to get you into a new 2019 Tundra truck to take out for a spin. Our knowledgeable sales team is here to answer all your questions and give you more info, so visit us today.

Advantages Of The 2019 Toyota Tundra

As you can see from the table above the four trucks are so close, they’re extremely comparable. Each of the four trucks is within the same range on horsepower, MSRP, torque, GVWR and engine specs. Three of them feature a V8 engine on the base model with similar outputs, and each truck has available upgrades to AWD and increased towing capacity which make them even more capable. The Tundra is packed with features and trim levels which make it perfect no matter your lifestyle.

So where does the Tundra truly rise above this difficult competition? Well first off the Tundra won the pickup truck segment in the 2018 Canadian Black Book Retained Value Awards competition. The other three vehicles didn’t even place. Retained value is one of the most important things to look at when purchasing a vehicle, because you want to get the best bang for your buck. The best thing about the retained value on the Tundra, is that it starts at a reasonable MSRP, lower than much of its competition. So even though it has a higher yearly driving cost, you know it will have more value when you go to sell it in the future. Toyota has long been known for having great value retention on their vehicles!

Also compared to its three competitors, the 2019 Toyota Tundra has a much larger fuel tank. It may not be the most fuel efficient, but you’ll still be stopping at the gas station less often. It also features a wide range of high-tech safety features standard, including Forward Collision detection, distance pacing cruise control. It also has a few more standard creature comforts, such as CD player and MP3 decoder. Other standard features include a backup camera, trip computer, TFT multi-informational display, and traction control. The Tundra has everything you could ever need in a pickup truck.

Whether you need a workhorse, a truck to get your boat to the lake or something to pull your RV, a pickup truck will do the job. The Toyota Tundra is outfitted for you, and is a great option. Though the only way you will truly find your best option is to jump in one and drive it around. We have explained the amazing features that make the Toyota Tundra better than its competition, now we want to actually show you. Come down to McPhillips Toyota today and we will get you into one to drive today! 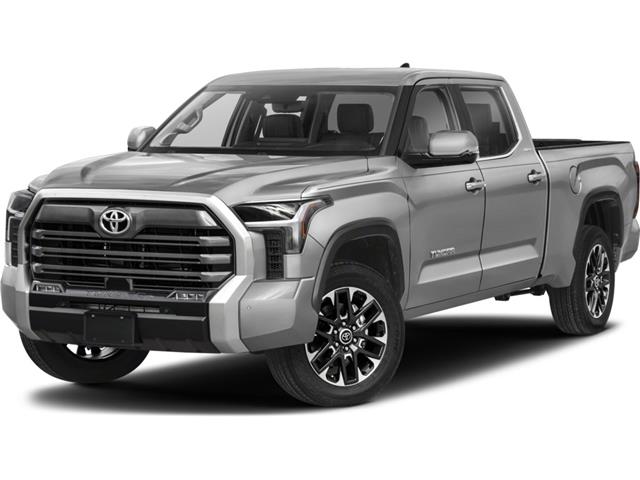 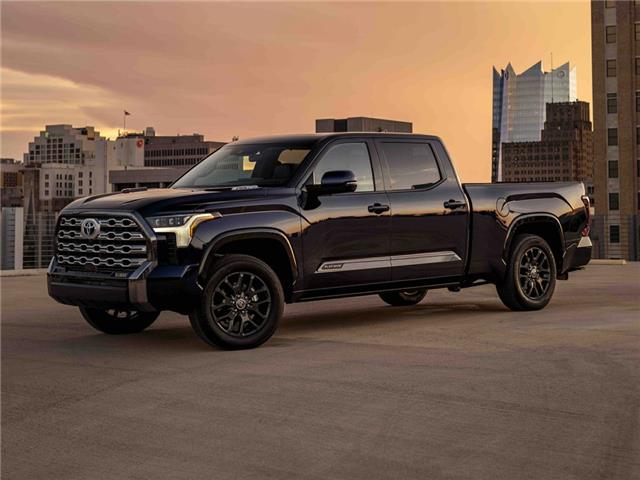 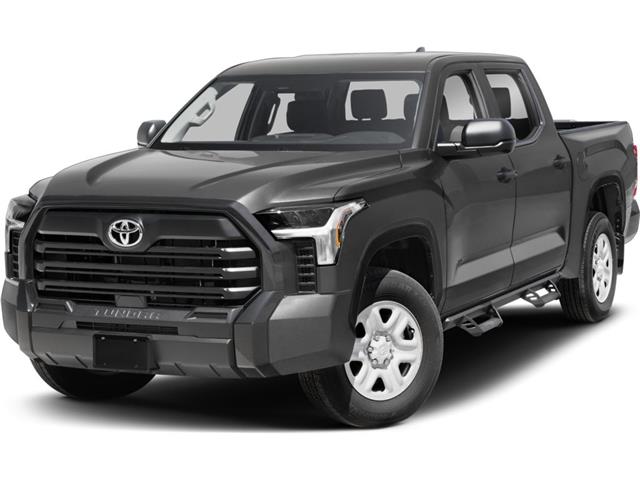 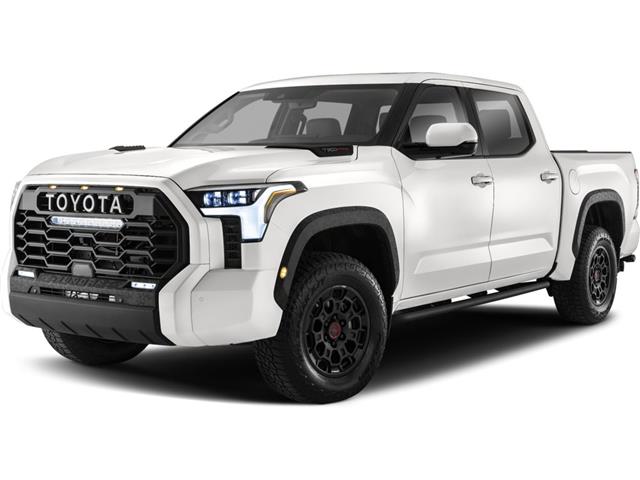